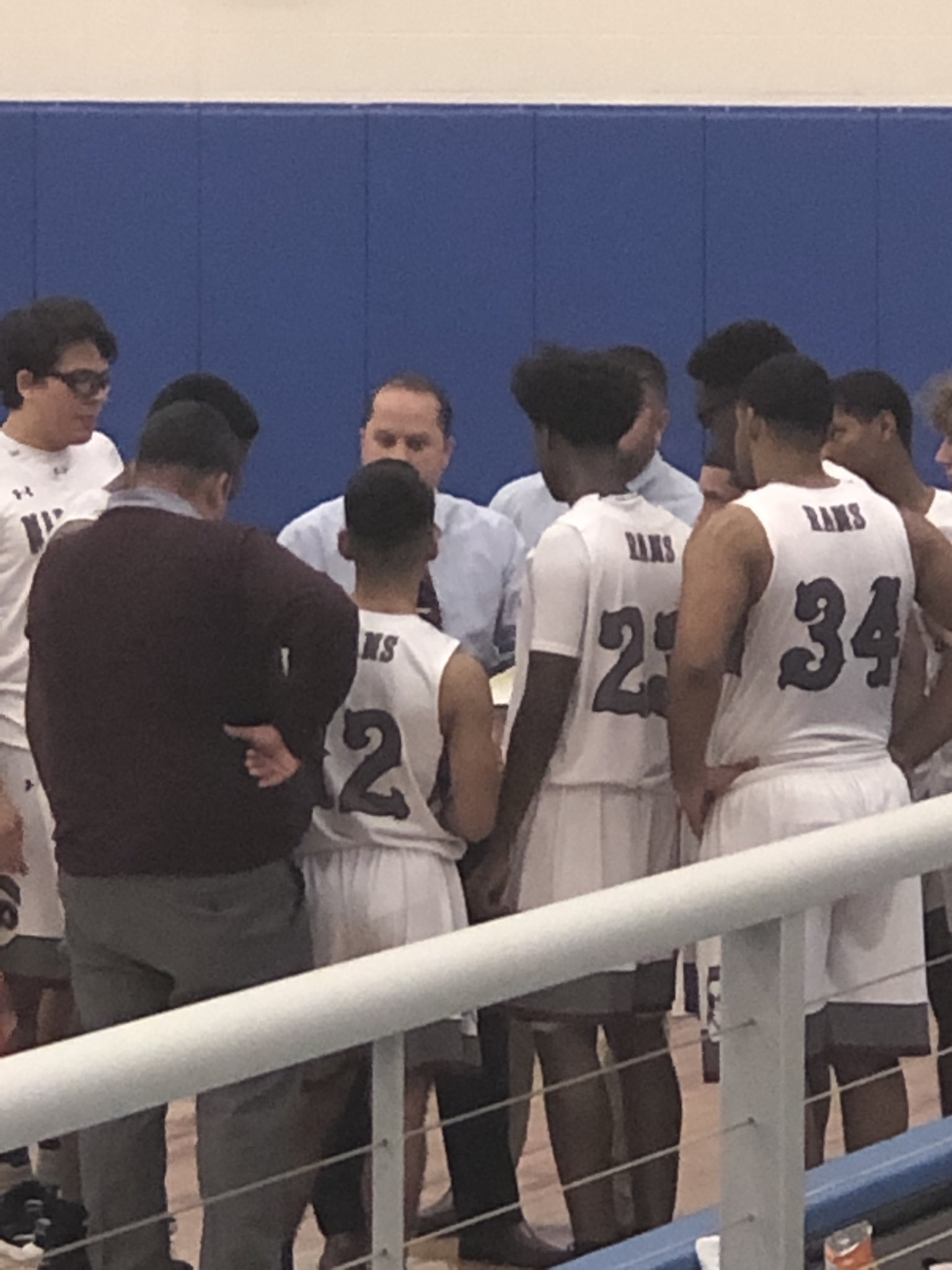 The Rams were led in scoring by Sayvon Frye’s 25 points, while Hadyn Gutierrez added 9 and Jayden Garcia 8, respectively. The Rams knocked down some clutch 4th quarter free throws to end the game.

The boys will return to action after the holiday break on Saturday, December 29th at Paul Taylor Fieldhouse at 4:30 PM against John Jay.

No Events This Week

Events are added by athletic staff.
View All Events